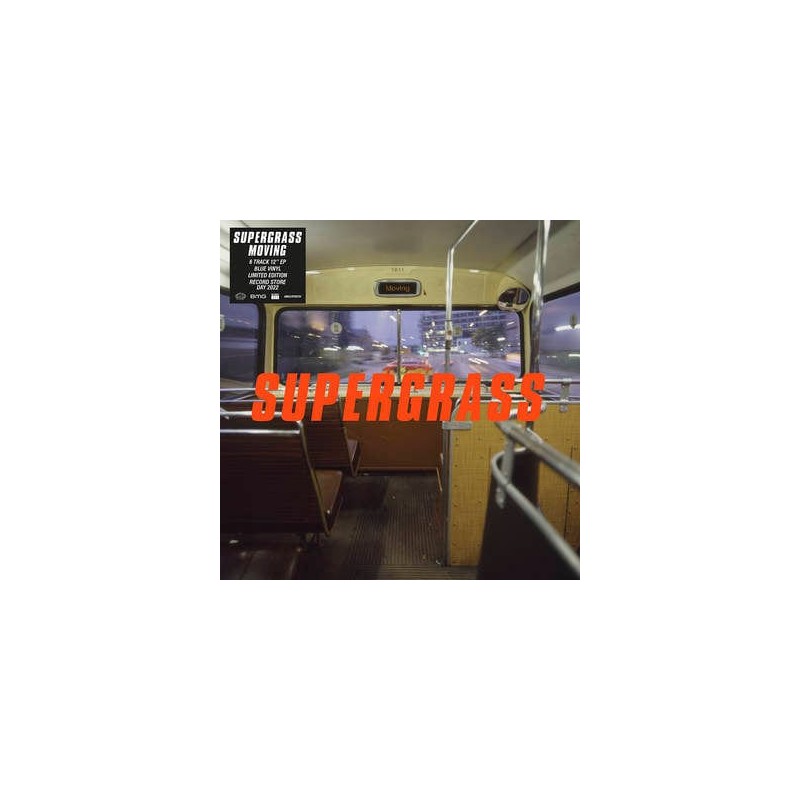 You Too Can Play Alright

Released for the first time on 140g 12” Blue coloured vinyl. Including rarities such as the “East Is East” film  soundtrack mix of “Moving” and an Absolute Radio live version recorded in 2020. The cover has been masterfully reworked from the original 1999 single artwork. Also included in the release are B-sides, “Believer,” “Faraway (Acoustic),”“Lucky (No Fear)” and “You Too Can Play It Right.” Lovingly put together with the help of the band.